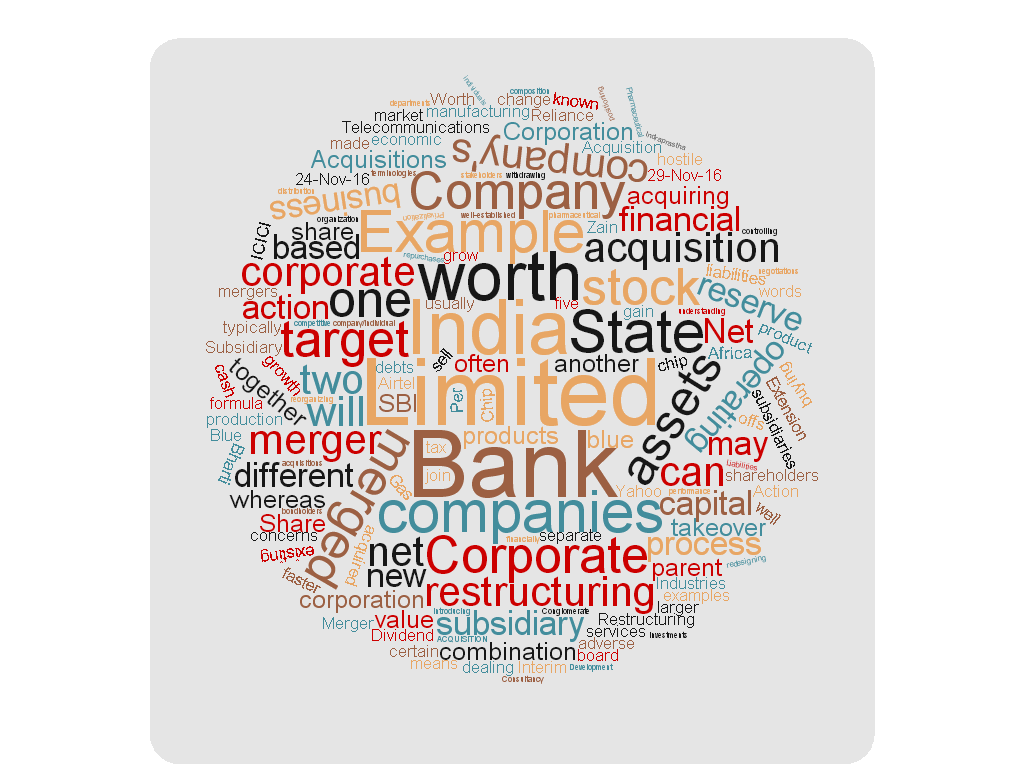 1. What are Blue Chip Companies?

Blue Chip Company is a nationally recognized, well-established and a financially sound company. The name “blue chip” came about because in the game of poker the blue chips have the highest value. Such companies are the industry leaders with dominant products or services.
Even in the face of adverse economic conditions they can operate profitably and grow steadily thereby gaining public’s confidence.

Net worth is a concept that can be applied to both individuals and businesses, to measure their real financial worth. It’s the value of everything a company/individual own, minus all their debts. A consistent increase in net worth means assets are growing faster than debts, this indicates good financial health. Conversely, when liabilities grow faster than assets, or when the values of assets drop, net worth decreases, indicating financial problems.

Examples for net worth: Microsoft Co-founder Bill Gates is the richest person in the world with a net worth of $75 billion. Reliance Industries net worth is Rs. 240,950 Cores.

3. What is Capital Reserve?

4. What is Subsidiary Company?

5. What is Corporate Action?

6. What is Corporate Restructuring?

7. What is Merger and Acquisition?

The search engine giant, Yahoo, acquired the one year old Bangalore based startup Bookpad for a little under $15 million. While the deal value is relatively small, this was the first acquisition made by Yahoo, and was much talked about.

END_OF_DOCUMENT_TOKEN_TO_BE_REPLACED

3 reasons why people are scared to trade in stock market

3 reasons why people are scared to trade in stock market. We see many people talk about stock...

END_OF_DOCUMENT_TOKEN_TO_BE_REPLACED

Intraday Trading Vs Swing Trading: Which Is Really Better?

Intraday Trading Vs Swing Trading: Which Is Really Better? Being a stock trader you need to know...