SLOW AND STEADY MAKES MONEY: A MANTRA FOR INVESTORS! 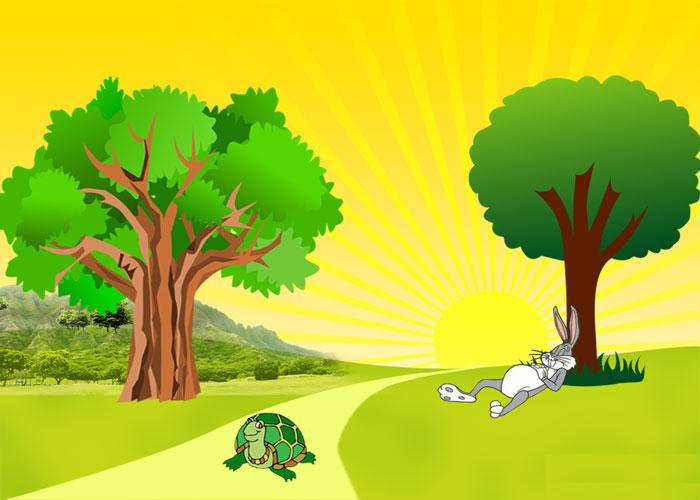 We all know about the story of the hare and the tortoise. Though the hare was much quicker than the tortoise, he did not win the race. He thought of the tortoise and his slow pace. This made him become complacent, lazy, and over confident. Most importantly he did not have the patience to stay. He lost the race. The tortoise, on the other hand, was slow and steady. He was also a finisher who constantly moved forward towards his goal of completing the race: and he kept moving till he finished! He did not think about what the hare was doing or the hare’s speed, but kept his focus on his goal.

Now imagine if the hare and the tortoise were investors in the stock market. What would happen? The hare would rely on other people’s recommendations, buy and sell without doing his research or waiting for the scrip to reach the threshold price. On the other hand, the tortoise would learn to understand the dynamics of the market, slowly but steadily invest, wait for the scrip price to raise and make a handsome profit. No panic selling, no moving with the sentiments of the crowd: the tortoise can gauge the market movement in prior and be accordingly prepared!

Always, no matter where and definitely in the stock market: Slow and Steady MAKES MONEY!