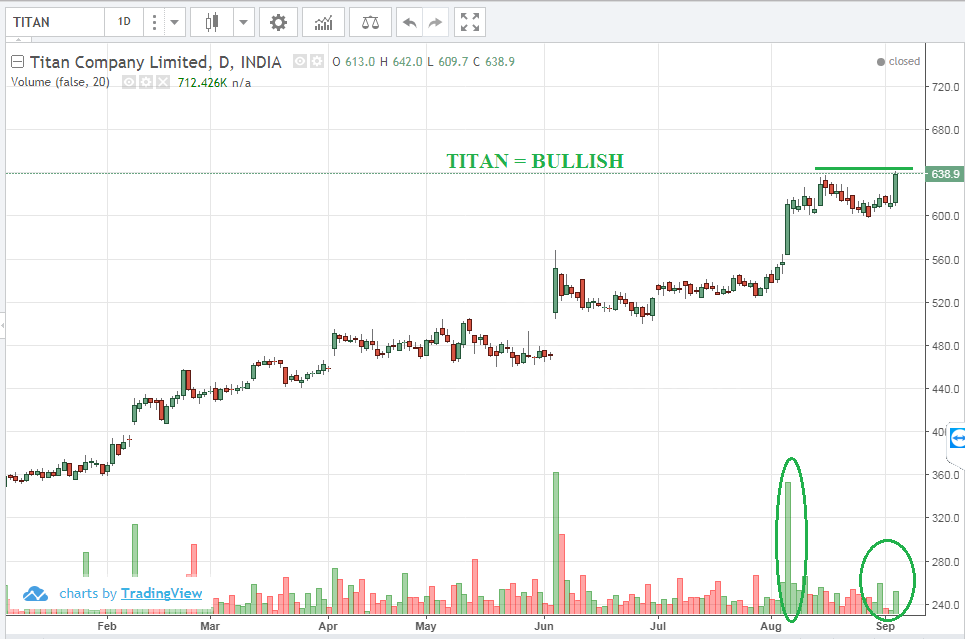 Nifty’s momentum influenced by the geopolitical causes. Indian bench mark index Nifty opened with a gap down of approximately 50 points. Nifty headed high since the early trade but the sentiment was not that strong to cover the gap. The market condition is influenced by the global scenario, Nifty trying to set according to the global cause. Nifty closed at 9916.20 level the nearest resistance prevails at 9990 where as the support falls near 9825 range. traders are recommended to be cautious and trade with proper stop loss.

Sector performance of the day

PHARMA, FMCG, PSU BANK, IT were among the top losers of the day where as the METALS and MID CAP sectors had a considerable bullish momentum. The rest other sectors had a feeble momentum. PHARMA sector was dragged by its stocks SUNPHARMA and LUPIN. Stocks which belonged to METALS and FINANCE sectors had bullish sentiment for the day.

Stocks of the day

RELIANCE stock price witnessing bullish momentum the stock gained 0.78% of its price within today’s run with unusual volume. The stock currently settles below its resistance. The resistance falls at 1665 level and the stop loss falls at 1530 level.

HINDALCO stock is currently settled just below to its resistance level we expect a breakout shortly. The nearer resistance falls at 247 and the support falls at 226.6 range.

ULTRATEXCEM gained 1.28 % of its price. The stock settles just above to its current resistance level. The next resistance prevails at 4224 and the support falls at 3988. We expect the stock to head higher.

ASIANPAINTS stock price settled at 1206.05 level. The stock price is currently prevailing near to the major resistance level more over the stock witnessing flag pattern we expect a break out shortly.

TITAN heading higher in today’s session and settled at 640.80 level. The stock had taken down the previous resistance with adequate volume. We expect the stock to head higher.