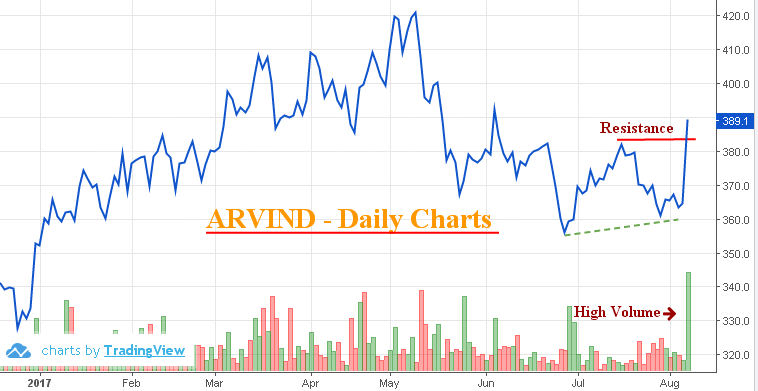 Nifty managed to hold above 10050 levels; OIL & GAS stocks hold the market. Benchmark index Nifty had a choppy and sluggish day. Nifty opened normally and it was waving in a closer range though buying interest was witnessed through advance declined ratio. We reiterate the nearest support stays at 9900 level whereas the resistance seen at 10140 levels. The market is expected to consolidate further as some of the heavy weight stocks in NSE witnessed in an overbought region in RSI indicator. The bullish momentum is expected to resume if Nifty breaks above 10140 levels decisively. On the contrary, we noticed FII were aggressive in creating short positions in Index futures.

Nifty REALTY, PSU BANK, METALS sectors are the most bullish among the sectors. IT, PHARMA, MEDIA sectors are among the top losers in the sectors. Stocks of OIL & GAS, BANKING, and AUTOMOBILE sectors contributed a lot of support for the bullish sentiment to hold on to the levels. Nifty succumbed as stocks influenced it in both directions.