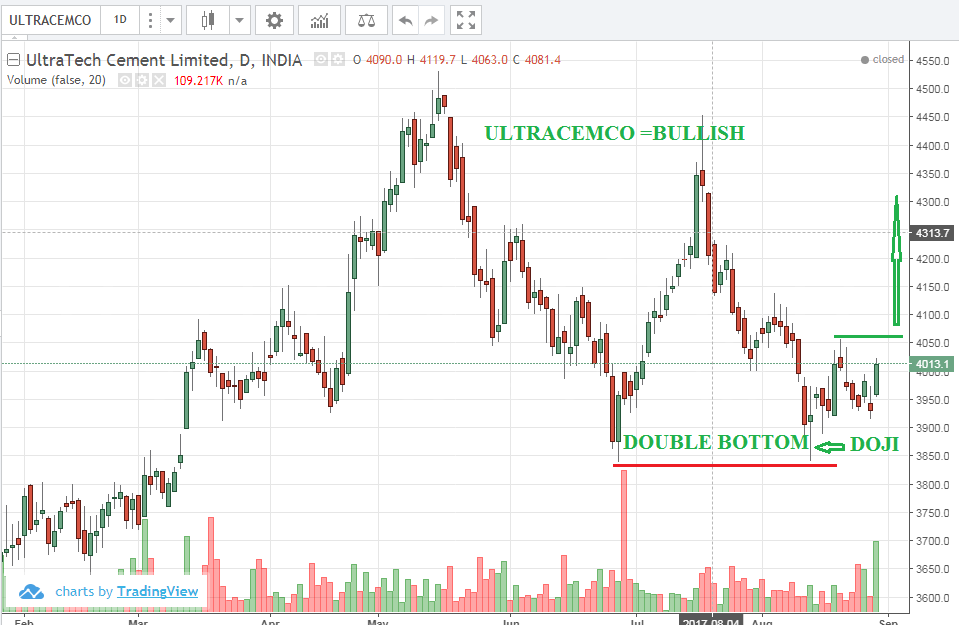 Nifty closed above 9850 range on the pre-expiry day; METALS sector soared more than 2.5%. Nifty Indian bench mark Nifty pared losses by gaining 88 points approximately. Nifty opened with a gap up of 60 points, the market managed to sustain above the opening from the early trade. The day’s sentiment was controlled by the bulls. In market breadth totally 86% of the traded volume is contributed by the bulls. The market is consolidating for past few sessions a decisive break above the current resistance (9950) can witness the bullish domination. Traders can consider creating long position only above the resistance level. FIIs are adding long in next month contract.

Mostly all the sectors in NSE were pushed high by the market sentiment in which METALS sectors are among the top gainers in the sectors. Today’s bull rally was supported with the major sectors in NSE. Nifty NEXT 50, REALITY, ENERGY NIFTY MNC are the sectors which have moved more than a percent. IT and PSU BANK sectors had a sluggish day, they had a inconsiderable movement.

Stocks of the day

Most of the bullish stocks witnessed volume. Almost all stocks of the METAL and OIL &GAS sector edged high with adequate volume in which HINDALCO, IOC, BPCL, VEDL are the top gainers where as the PHARMA and AUTO sector’s  stocks bleeds TECHM, M&M, DRREDDY, LUPIN are among the top losers.

HCLTECH fell by 0.39% and to close at Rs.849.2. Trading volume rose by 83 percent on Wednesday. Surprisingly 72% of the trades are gone for delivery. There could be bearish breakout. It is regularly grinding lowered levels for 3 days. It is trading below its recent support zone. The Near term resistance is seen around 887.

IOC surged by 4.22% and to close at Rs.452.85. Trading volume spiked by 64 percent in last session. It is heading for bullish breakout. It is frequently advancing for 3 days. This stock is currently settled above the recent resistance zone. We see short term support around 410.

HDFCBANK is one among the top traded stocks. Derivative traders were aggressive in adding long positions. Open interest increased by 5.89 %. It is trading inside the trading range. The Support is seen around 1737 and resistance is seen around 1810.

ULTRACEMCO volume inflated by 120 percent in last trading day. Noticeably 85% of the trades are deliverable volume. It is trading inside the trading range. The Support is seen around 3840 and resistance is seen around 4060. The stock is witnessing reversal pattern double bottom followed by a doji.

TVSMOTOR volume inflated by 139 percent. Moreover 59% of the trades gone for delivery. It suggest for bullish breakout. This stock is currently settled above the recent resistance zone. We see short term support around 553.

AMARAJABAT volume increased by 73 percent on 30 August 2017. Furthermore 81% of the trades were taken for delivery. Currently it is trading around the lower range of its price band. The crucial support zone is around 750.